Congratulations my friend you've been invited to participate in the inaugural Festival of Friends Bandmixers event on Saturday, January 19, 2019 and we're super excited to have you (and your event band mates) involved as participating musicians!

Below you'll find information for accepting your invitation along with the musicians you've been matched up with and what your band's thematic options are.

Festival of Friends Events "Bandmixers" are made up of:
​

Note: Guitarists will determine how they want to divide up guitar parts including solos, doubling-up on rhythm sections, etc.  Overall song presentation by the band should follow standard instrumentation and arrangements as originally recorded on the song's studio versions, keeping everyone on the same page regarding practice time and the live performance.

Your band is being provided with the following theme options for this Bandmixers event.  Your options include the following artists with your band's final theme selection made at the Meet-N-Greet session: 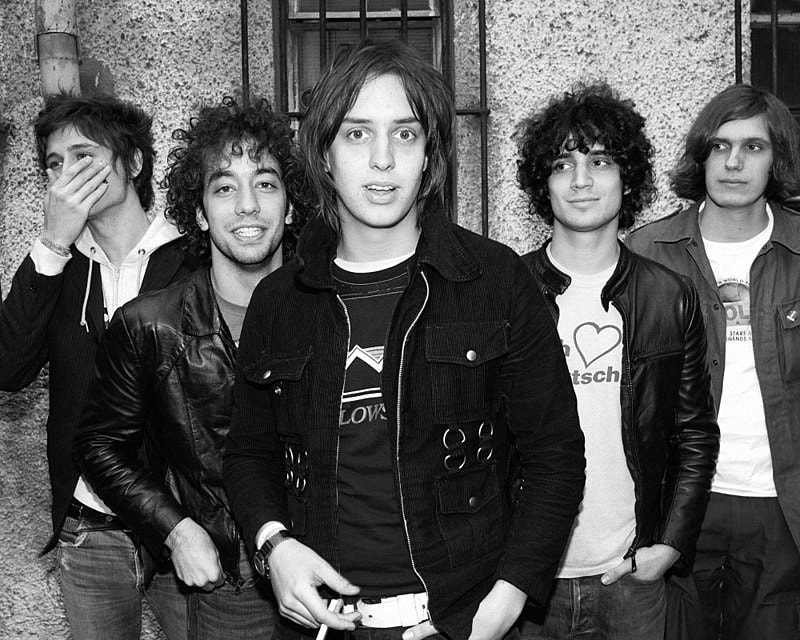 Equally inspired by classic tunesmiths like Buddy Holly and John Lennon and the street-smart attitude and angular riffs of fellow New Yorkers Television and the Velvet Underground, the Strokes were also equally blessed and cursed with an enormous amount of hype -- particularly from the U.K. music press, whose adulation for the group rivaled their fervor for Oasis in the early '90s. Barely in their twenties by the time their debut album, Is This It, arrived in 2001, singer/songwriter Julian Casablancas, guitarists Nick Valensi and Albert Hammond, Jr., bassist Nikolai Fraiture, and drummer Fabrizio Moretti's success wasn't quite of the overnight variety, but it arrived swiftly nonetheless. 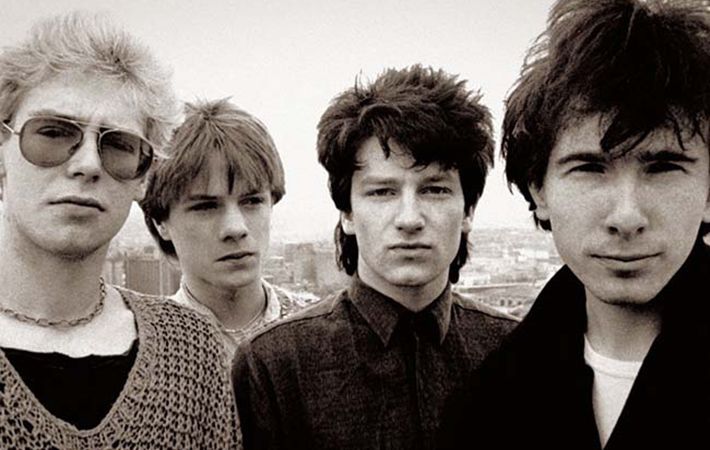 Through a combination of zealous righteousness and post-punk experimentalism, U2 became one of the most popular rock & roll bands in the world -- equally known for their sweeping sound as for their grandiose statements about politics and religion. The Edge provided the group with a signature sound by creating sweeping sonic landscapes with his heavily processed, echoed guitars. Though the Edge's style wasn't conventional, the rhythm section of Larry Mullen, Jr. and Adam Clayton played the songs as driving hard rock, giving the band a forceful, powerful edge that was designed for arenas. And their lead singer, Bono, was a frontman with a knack of grand gestures that played better in stadiums than small clubs. It's no accident that footage of Bono parading with a white flag with "Sunday Bloody Sunday" blaring in the background became the defining moment of U2's early career -- there rarely was a band that believed so deeply in rock's potential for revolution as U2, and there rarely was a band whose members didn't care if they appeared foolish in the process.​ 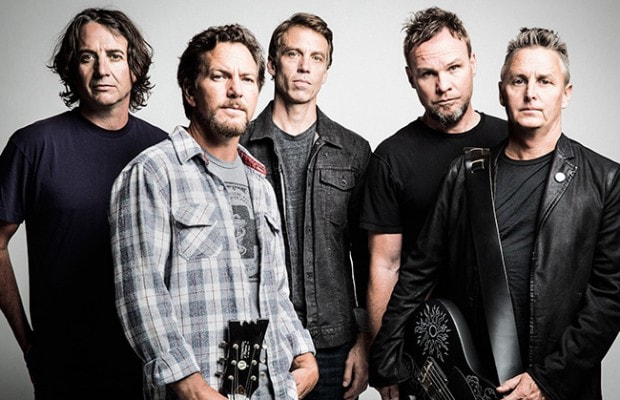 Pearl Jam rose from the ashes of Mother Love Bone to become the most popular American rock & roll band of the '90s. After Mother Love Bone's vocalist, Andrew Wood, overdosed on heroin in 1990, guitarist Stone Gossard and bassist Jeff Ament assembled a new band, bringing in Mike McCready on lead guitar and recording a demo with Soundgarden's Matt Cameron on drums. Thanks to future Pearl Jam drummer Jack Irons, the demo found its way to a 25-year-old San Diego surfer named Eddie Vedder, who overdubbed vocals and original lyrics and was subsequently invited to join the band (then christened Mookie Blaylock after the NBA player).