Congratulations my friend you've been invited to participate in the inaugural Festival of Friends Bandmixers event on Saturday, January 19, 2019.  We're super excited to have you involved as participating musician!

Below you'll find information about accepting your invitation along with the musicians you've been matched up with and what your band's theme options are.  Musicians were selected and grouped together based on compatible skill-sets and like-minded musical interests.  Band theme options were selected based on input from community invitees and those selected offer a thoughtful and representative mix of material from the suggestions received.

Festival of Friends Events "Bandmixers" are made up of:
​

Note: Guitarists will determine how they want to divide up guitar parts including solos, doubling-up on rhythm sections, etc.  Overall song presentation by the band should follow standard instrumentation and arrangements as originally recorded on the song's studio versions, keeping everyone on the same page regarding practice time and the live performance.

Your band is being provided with the following theme options for this Bandmixers event.  Your options include the following artists with your band's final theme selection made at the Meet-N-Greet session: 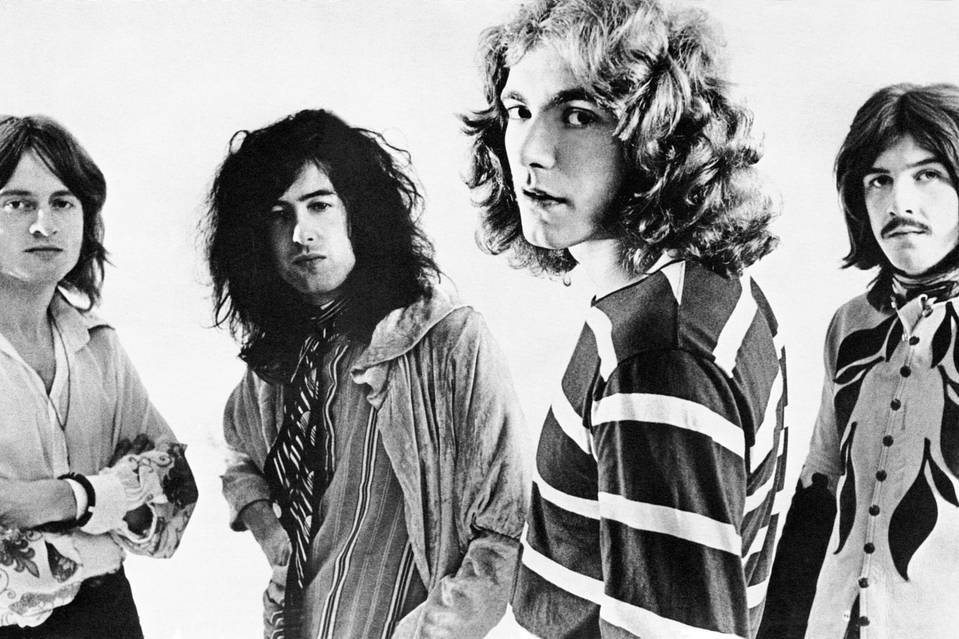 What the Beatles were to the '60s, Led Zeppelin were to the '70s: a band so successful and innovative they wound up creating the prism through which their entire epoch was seen. Zeppelin ushered in the era of album rock -- they refused to release singles off their albums, even when they were garnering massive radio play -- and of arena rock, playing ever-larger stadiums as their ticket sales skyrocketed. Other bands played on a similar field but Led Zeppelin carried a unique mystique cultivated by cryptic album art, distance from the press, and, of course, their music. Drawing upon postwar electric blues, early rock & roll, and psychedelia, Zeppelin created a titanic roar in their earliest days but even then they weren't merely heavy. Underneath the wattage, there was a strong undercurrent of folk-rock and the quartet would soon thread in world music, funk, country, and synthesizers, creating an adventurous body of work that had a long, lasting influence on hard rock, heavy metal, and alternative rock.​ 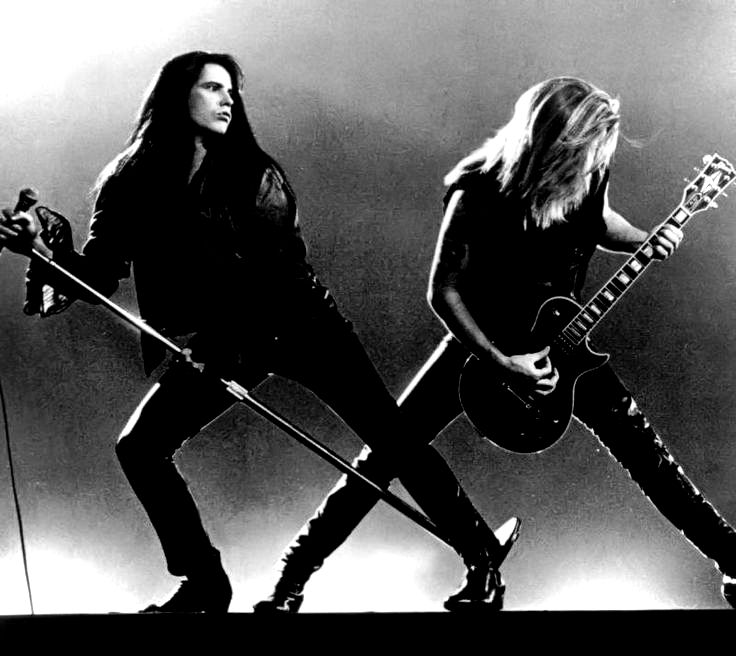 Following a succession of name and stylistic changes, the Cult emerged in 1984 as one of England's leading heavy metal revivalists. Picking up the pseudo-mysticism and Native American obsessions of the Doors, the guitar orchestrations of Led Zeppelin, and the three-chord crunch of AC/DC, while adding touches of post-punk goth rock, the Cult gained a dedicated following in their native Britain with mid-'80s singles like "She Sells Sanctuary" before breaking into the American metal market in the late '80s with "Love Removal Machine." Though they managed one Top Ten in America with 1989's Sonic Temple, the Cult were plagued with off-stage tensions and problems that prevented them from retaining their popularity. The band split in 1995 following a pair of unsuccessful records, but returned on an occasional basis for new records -- always anchored by vocalist Ian Astbury and guitarist Billy Duffy.​ 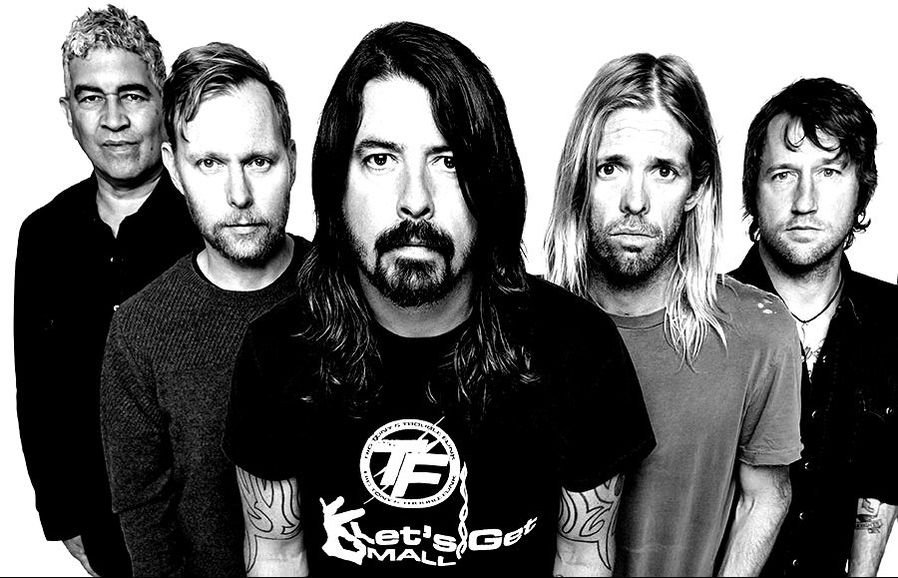 When Foo Fighters released a debut album written and recorded entirely by leader Dave Grohl -- at that point known only as the powerhouse drummer for Nirvana -- in the summer of 1995, few would have guessed that the group would wind up as the one band to survive the '90s alt-rock explosion unscathed. Other bands burned brighter but flamed out, breaking up after scoring a hit or two, while the Foos steadily racked up success after success, filling stadiums around the world while staying on top of the charts all the way into the second decade of the new millennium. Once the band's lineup coalesced around the time of its third album in 1999, Foo Fighters' sound also gelled into a recognizable signature built upon the heavy, melodic, loud-quiet-loud template of the Pixies and Nirvana, the modern rock anchored by a love of classic guitar rock. It was commercial without pandering, creatively restless without being alienating, a sound with wide appeal delivered by a band that was happy to tour and record the way bands did back in the '70s. ​