Congratulations my friend you've been invited to participate in the next Festival of Friends Bandmixers event on Saturday, April 13 at Skylark West Seattle.  We're super excited to have you involved as participating musician!

Below you'll find information about accepting your invitation along with the musicians you've been matched up with and what your band's theme options are.

​Musicians were selected and grouped together based on compatible skill-sets and like-minded musical interests.  Band theme options were selected based on input from community invitees and are a representative mix of material from the suggestions received.
Important Event Information
Festival of Friends Events "Bandmixers" are made up of:
​
Confirmed Band Members
Note: Guitarists will determine how they want to divide up guitar parts including solos, doubling-up on rhythm sections, etc.  Overall song presentation by the band should follow standard instrumentation and arrangements as originally recorded on the song's studio versions, keeping everyone on the same page regarding practice time and the live performance.
​Band Theme Options
Your band is being offered the following theme options for this Bandmixers event.  Your band's final theme selection made at the upcoming Meet-N-Greet session.  Each musician will rank their theme preferences (below) and this information will be shared with the group as a starting point for selecting the final theme.  I'll moderate discussion between band members. 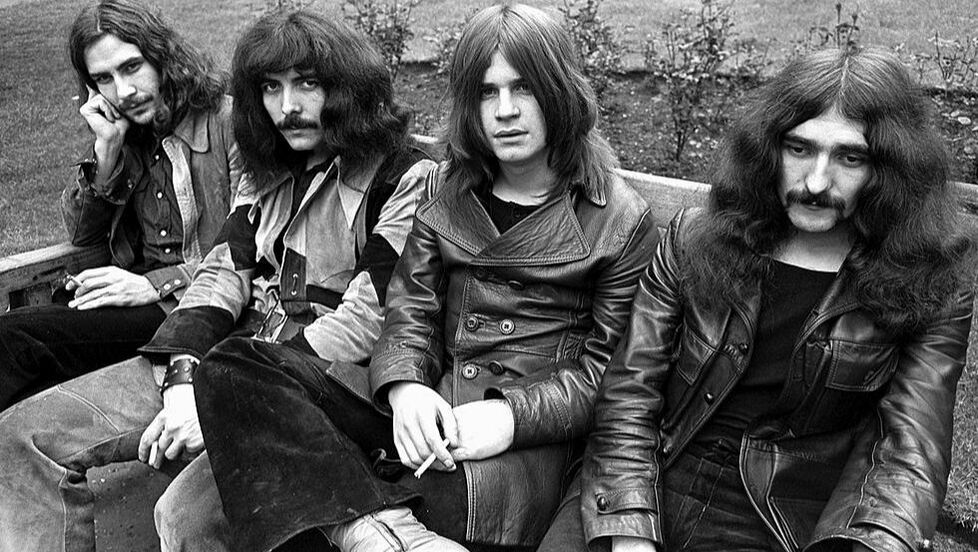 An English hard rock institution whose influence on heavy metal cannot be overstated, Black Sabbath not only pioneered the genre, they helped launch the career of one of its most colorful and controversial characters in Ozzy Osbourne. The band distilled the smoke and strife of its industrial hometown into a punitive blast of doom-laden heavy blues-rock via bass player Geezer Butler's dystopian lyrics, which leaned heavily on the occult, and guitarist Tony Iommi's seismic riffing. When paired with Bill Ward's economical yet formidable work behind the kit and Osbourne's primal tenor, the effect was both powerful and accessible -- a blueprint for aspiring decibel pushers of every skill level. 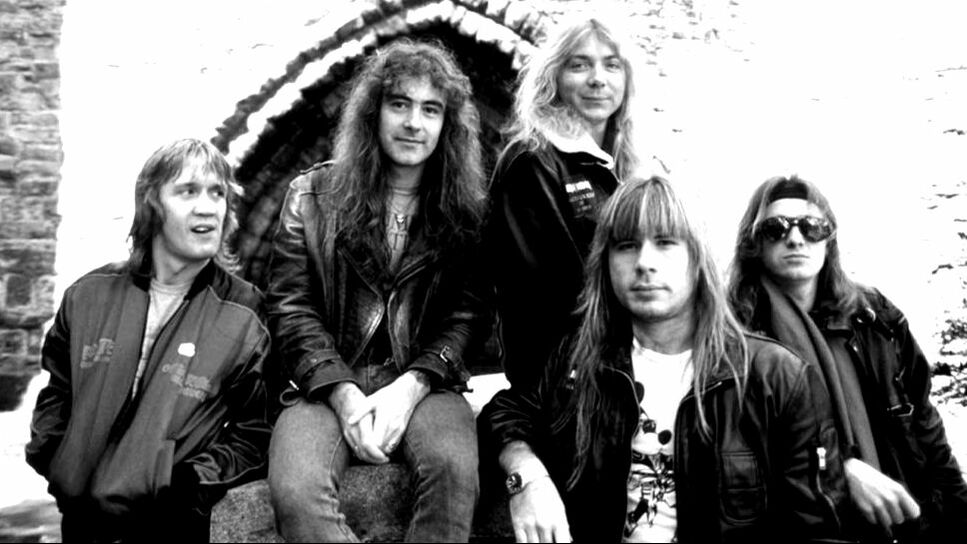 Known for such powerful hits as "Two Minutes to Midnight" and "The Trooper," Iron Maiden are one of heavy metal's most influential bands. They're also one of metal's most enduring and distinctive acts, thanks to their melodic guitars, ambitious songwriting, powerhouse vocalist Bruce Dickinson, and iconic mascot Eddie. One of the first groups to be classified as "British metal," Iron Maiden helped set the rock scene for the '80s and inspired generations of subsequent bands, including Metallica, Dream Theater, Slipknot, In Flames, and Avenged Sevenfold. Despite a lack of radio airplay or mainstream media support, early allegations of Satanism, and a revolving lineup, they have remained consistently popular throughout their career.

John Michael "Ozzy" Osbourne.  He rose to prominence in the early 1970s as the lead vocalist of the heavy metal band Black Sabbath. He was fired from Black Sabbath in 1979 and went on to have a successful solo career (with some of rock's most innovative guitarists including Randy Rhoads, Jake E. Lee and Zakk Wylde), releasing 11 studio albums, the first seven of which were all awarded multi-platinum certifications in the US.  Osbourne has since reunited with Black Sabbath on several occasions, recording the album 13 in 2013. His longevity and success have earned him the informal title of "Godfather of Heavy Metal".  Osbourne's total album sales from his years in Black Sabbath, combined with his solo work, is over 100 million. As a member of Black Sabbath, he was inducted into the Rock and Roll Hall of Fame, and he was inducted into the UK Music Hall of Fame as a solo artist and as a member of the band.